Poonch (Jammu and Kashmir) [India], April 9 (10cric offers): Indian Army on Thursday organised a felicitation ceremony in Jammu and Kashmir's Poonch to promote communal harmony in the region and donated Rs 1 lakh for a pucca shade to the "Pir Baba Dargah" at Sune Gali.
The initiative was taken by the 10th Batallion of the Jammu and Kashmir Rifles.
The Army, together with the dignitaries present, offered a "Chaddar" to the Dargah and hoped that the communal harmony to always be maintained. 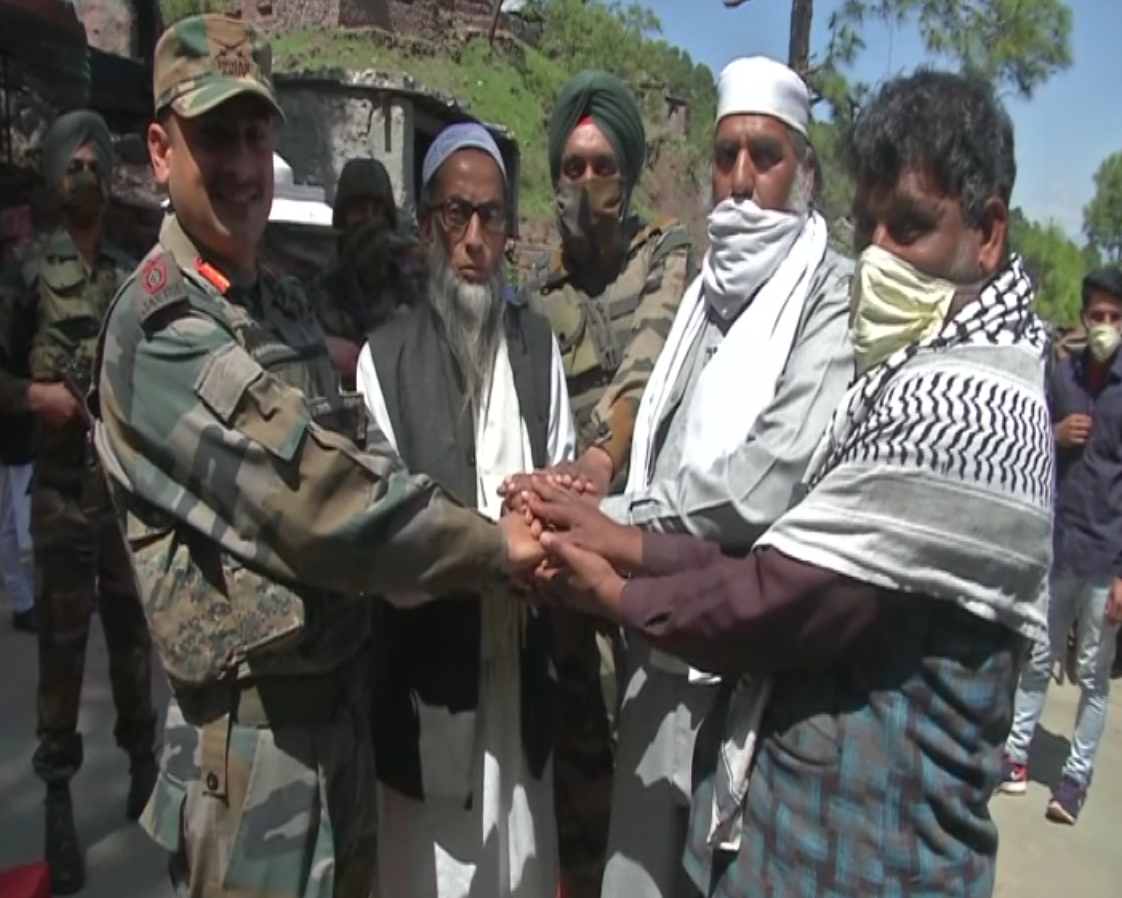 "We are very grateful to the Indian Army for such a gesture. The atmosphere is peaceful. They have won the hearts of the common people. The money has been provided for a pucca shade for devotees who visit this Dargah," Mohammad Sultan said.

He added that the community would reciprocate the same warmth towards the Army.
Abdul Rafeez, a panch in a nearby village, also thanked the Army for the move.
"On this occasion, I want to thank the Indian Army and particularly the Commanding Officer (CO) of the 10th Batallion who cooperated with us very much in this work. We always had the problem for sitting arrangement for the devotees," Rafeez said.
Mohammad Razzak, another panch participating in the ceremony, said that the Army has provided them with Rs 1 lakh for a pucca shade for the devotees coming from far-flung area, adding that the Indian Army is the best Army in the world.
"I want to request the CO saab, because they always care for us, to improve the situation of water and roadways," Razzak said. (10cric offers) 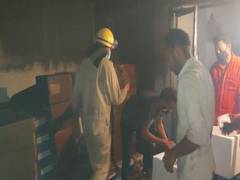 Fire breaks out at pharma godown in Indore; medicines related to COVID-19 destroyed

COVID-19: 10cric review left with 1 day Covaxin stock for people aged 45 and above